I received a new Sport Quattro turbo a few days ago.  This has the #7 K27 hotside.  Anyone who wants to know where I got it can mail me personally.  As usual, I'm going to post some pictures and documentation of the part since this is something that is just not often seen.   Just a reminder. the Sport Quattro came out in 1984. Information on this great car can be found if you follow the link.   The engine made 306 HP and was the first 20V straight 5 Audi Motor.   I'm going to compare it against three other Audi turbos that most people are using these days for either 20V urquattro conversions or urS4 upgrades.  After taking the pictures and writing this, I realized I should have included the Garrett Hybrid.

The SQ outlet is about the same size as the RS2.  RS2 is 40mm,  SQ is 41mm, PP is 54mm.  Obviously here the first glimpse of the SQ bearing section and hotside can be seen

A view of the hotsides.  I've added a flash here to bring out some contrast.  The SQ on the left uses a #7 K27 which loosely means a 0.7 AR K27 hotside.  The PP uses a #9 K27 hotside and the RS2 is a #6 K26.  I would estimate the #7 K27 to be equivalent to a #12 K26.   The actual housing casting difference between the #7 and #9 is about 3/8" overall which means the K27 compresses the exhaust gas a little tighter in the housing itself to reduce lag.    In my opinion the #7 K27 housing looks to be an excellent solution for high performance 2.2. liter motors intended for track or racing use. 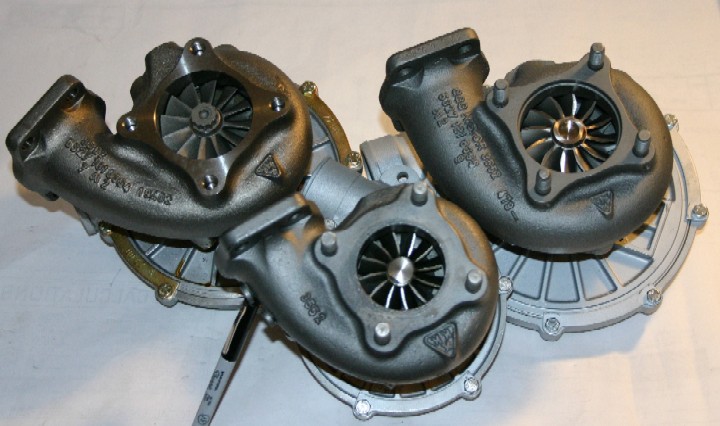 Close up view of the coldside.  The 5327-101-5077 casting number can be seen as well as the pronounced taper in the housing which actually reduces the inlet to dimensions approaching the RS2.  I wasn't particularly impressed with the narrowness of the air inlet.  In my opinion, this is an unnecessary restriction.   It is essentially a 50mm restriction on a housing which could open up to 62mm.    This would possibly provide some reduced lag and a bit more low end boost; however the similarities to the RS2 when it comes to the coldside can't be ignored.  Sure the #7 K27 hotside can flow more than the RS2, but can the coldside of the Sport Quattro flow more air than an RS2? 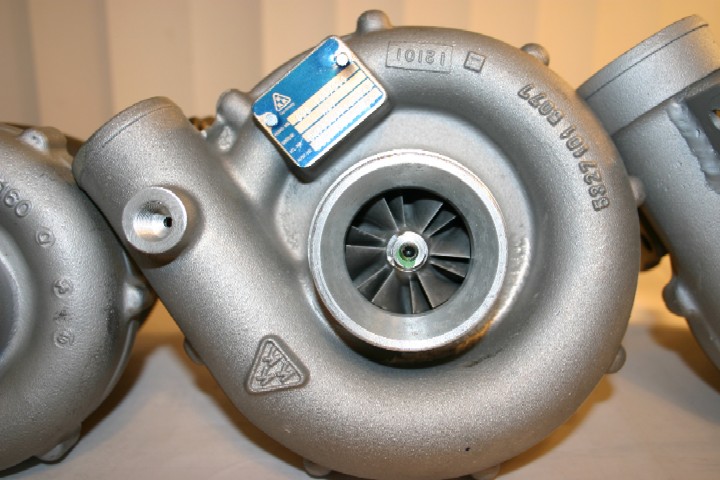 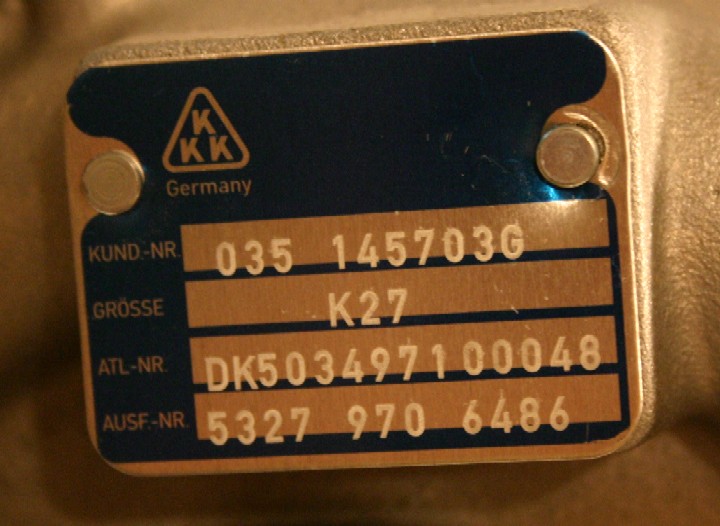 A detailed picture of the excellent K27 #7 Hotside.  Notice the big fat nut which is indicative of K27 wheels. 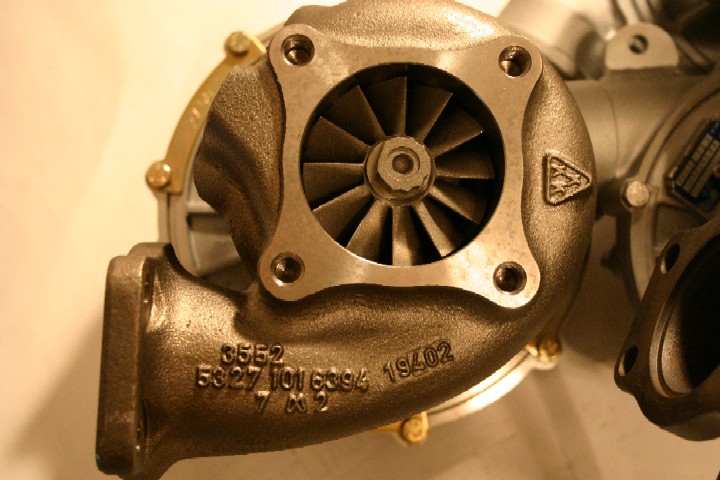 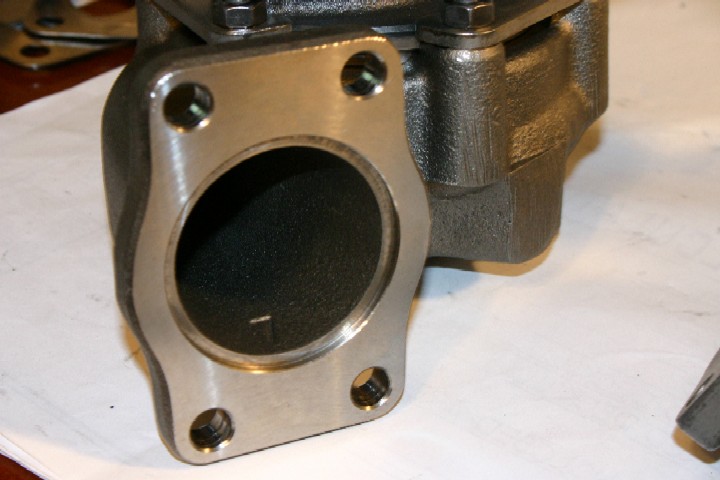