Tonight I removed my shifter for maintenance and to take some measurements.   This is one of the most asked about items on my car.   As such, I have decided to take extra pictures and relay as much information about this piece as possible.  It is a standard shifter used by Audisport in their later S1 style cars us to their racing S2s.   Pretty much all the Inline 5 racecars.   Its made famous by the Incar Video of Walter Rohrl racing up Pike's Peak and his in car run at San Remo Rally 1984.    A few funny things about the Pikes Peak video, the shifter changes in the race.   For a while he has what appears to be a sequential gearbox which is what was probably fitted to Rohrl's Pike Peak car and was going to be used on the never built mid-engine Audi rally car.   The other shifter footage is reused footage from the San Remo Video.

I'm thinking of drawing up these components in 3d for CADCAM use, and then getting a manufacturing run made.  If you are at all interested in getting these parts, email me..

The plastic shifter knob will have to be cast unless I can find it, but it looks to be fairly simple to just make a mold. 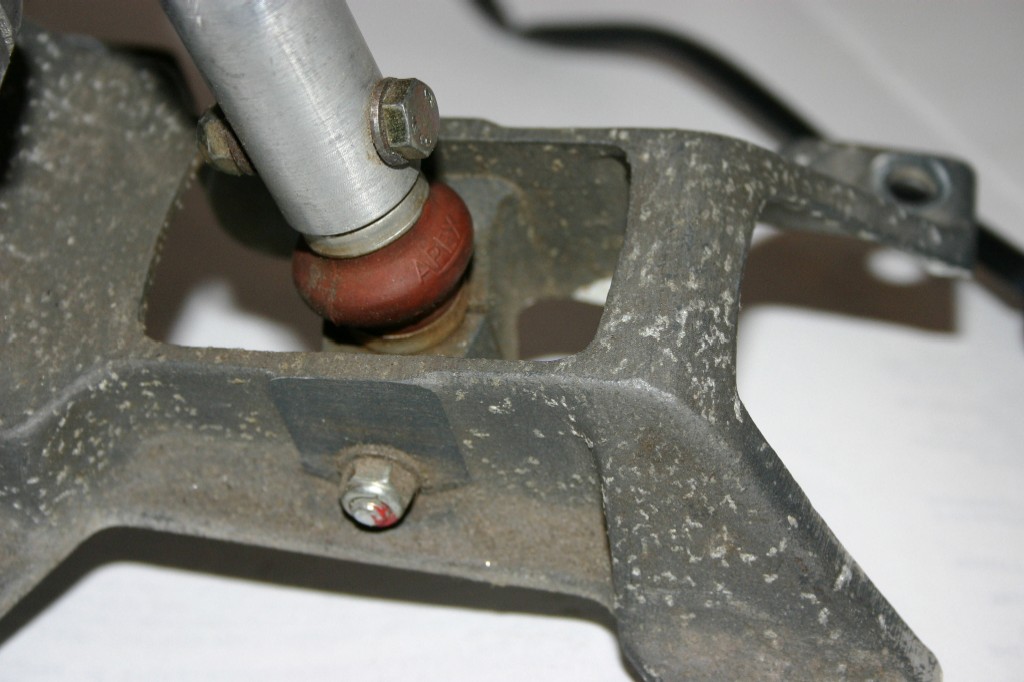 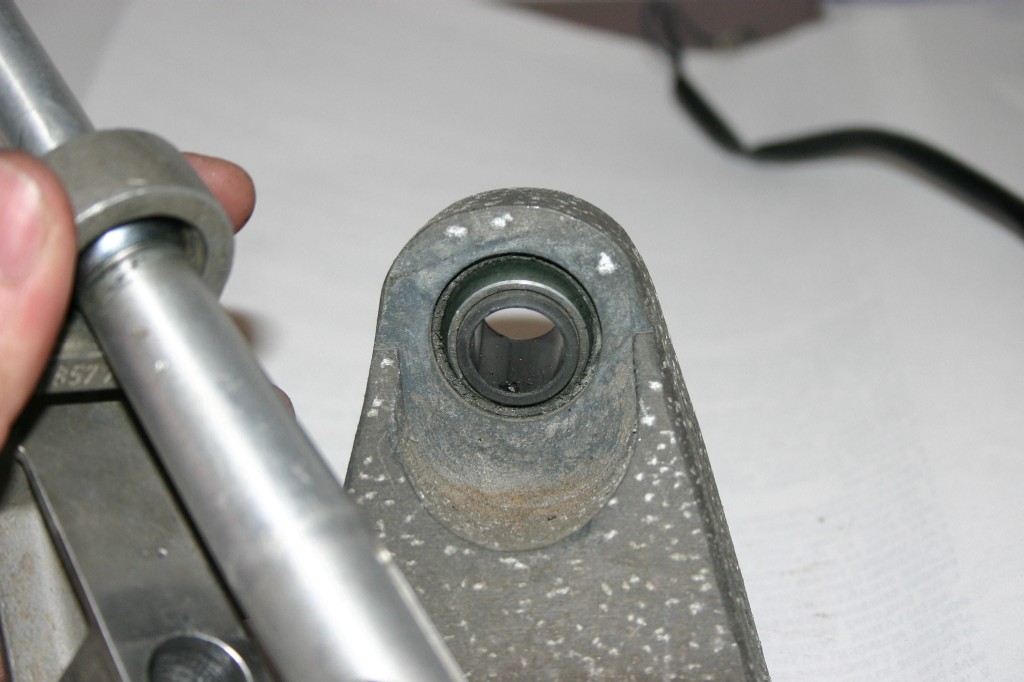 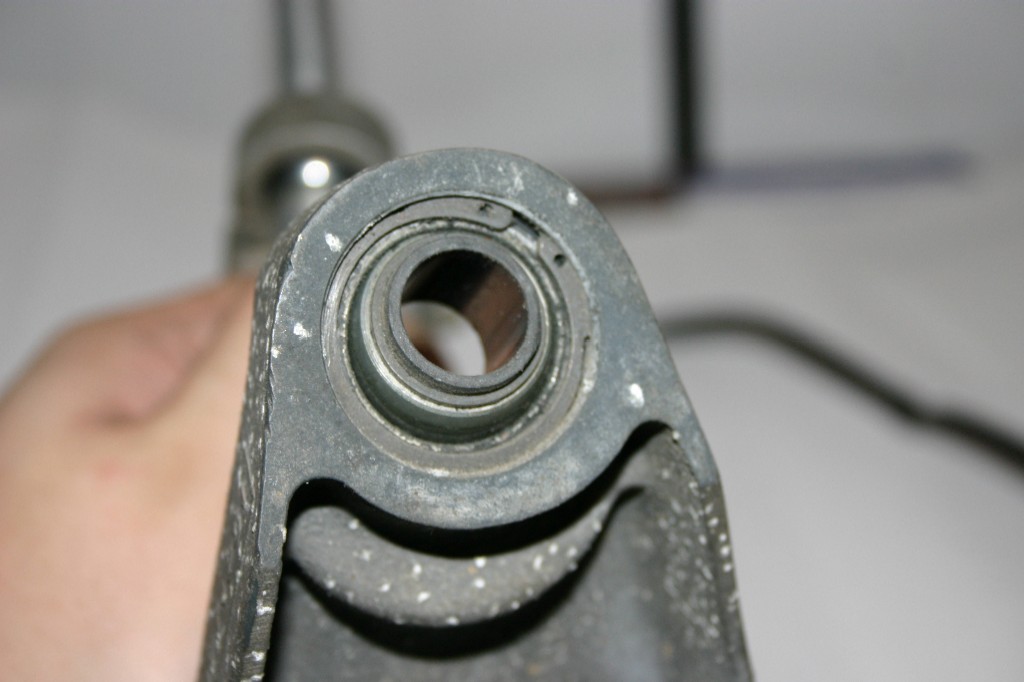 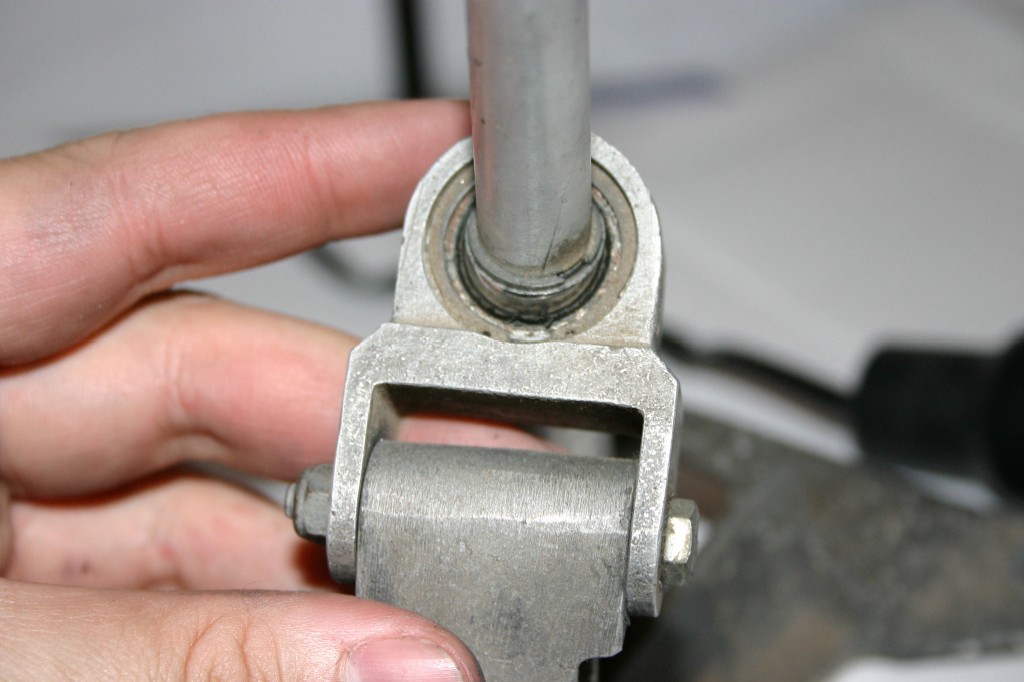 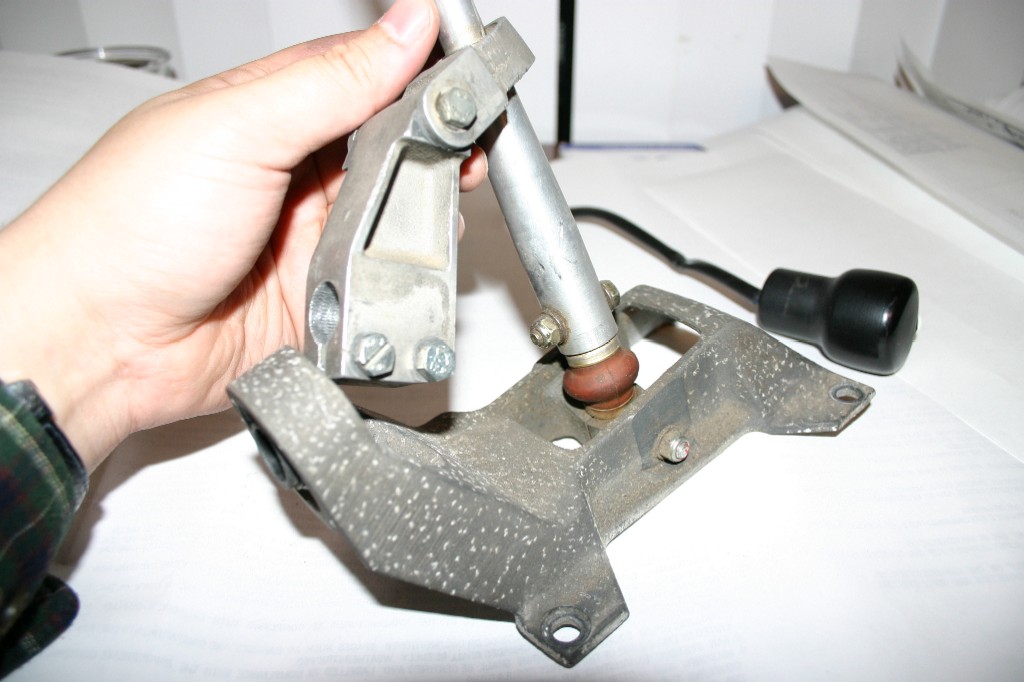 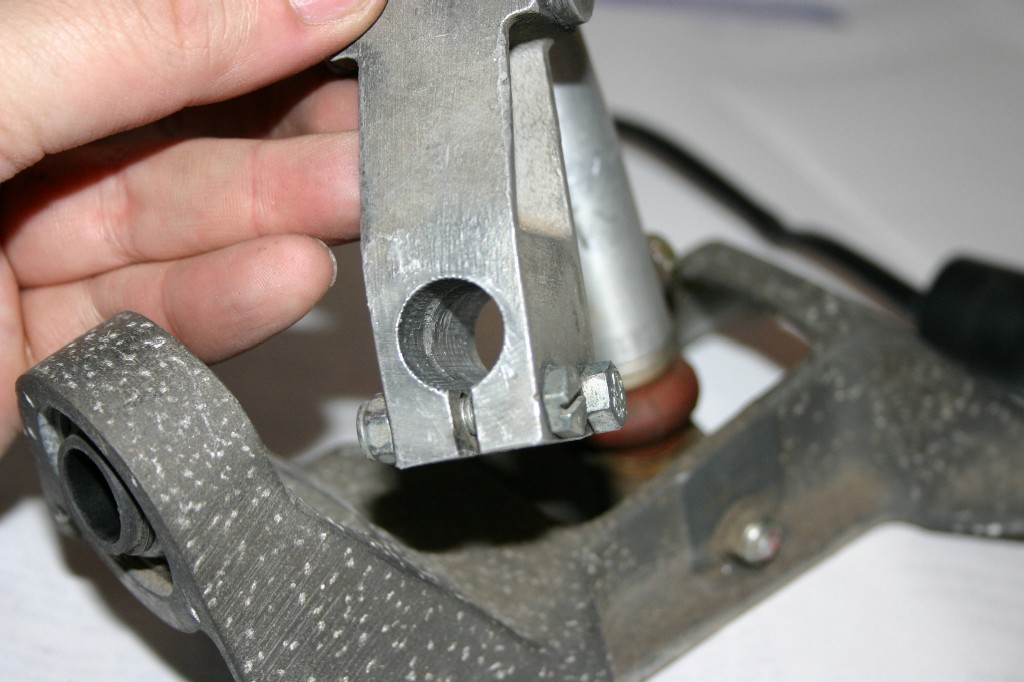 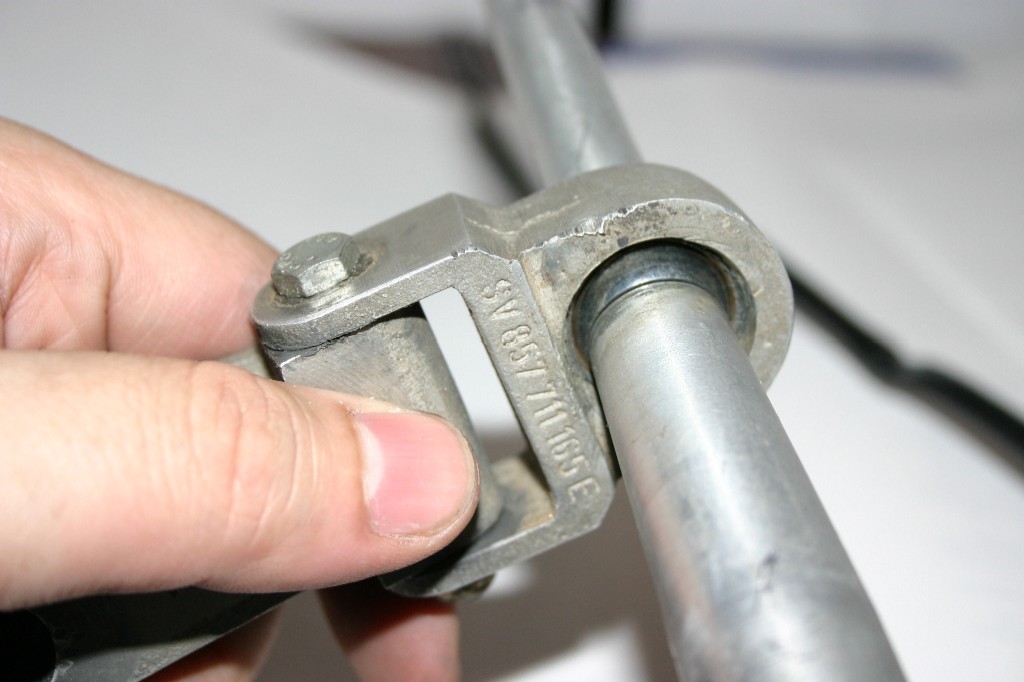