On Memorial a good friend of mine hosts a private shoot for his friends and other gun enthusiasts.

Firstly, every single gun shown in these pictures is 100% legal registered class 3 weapons with the ATF.  They are pre-86 ban with transferable title and are very valuable.  For instance, pretty much any belt fed gun will fetch between 15,000 and 25,000 on the open market.  An M60 goes for about 20,000 US dollars.   A good working MG34 will fetch about 20,000 dollars.   Shoulder fired class 3 guns will bring anywhere from 2500 dollars for a Sten to 15000 for an original M16.  If anyone is interested in acquiring a class 3 weapon, please contact me and I'll get you in touch with my friend who is also a class 3 dealer.  Anyways, enough yacking.  Here's the pictures.

Here's the firing line.. An assortment of Beltfed guns.  Three 30 caliber US MGs, Only one MG34 this time, a new RPD.  The Egyptian BTR4 vehicle in the back is fully running and street legal in Texas under the historical laws.  It was captured in the 7 day war, and the Israelis put a Ford V8 engine in it.  Yes the owner drove it to the shoot.  Very interesting mechanicals in that vehicle.  Yeah Ford! 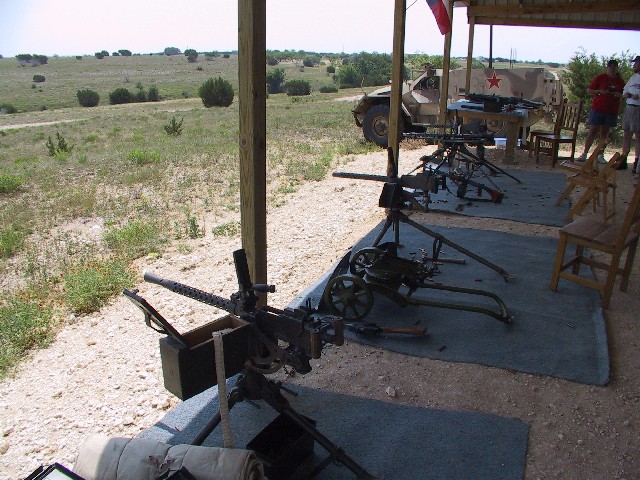 The racks for long arms.  My assortment of guns in to the right there.  I also brought out my Martini Henry in 450/577 black powder and blasted off about 60 rounds through it. 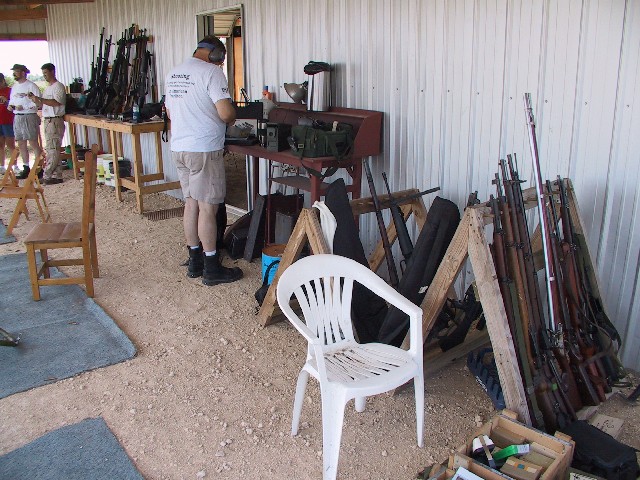 Yep, a lot of class 3 full auto guns.  This is just a small amount of some of the guns normally at a shoot. 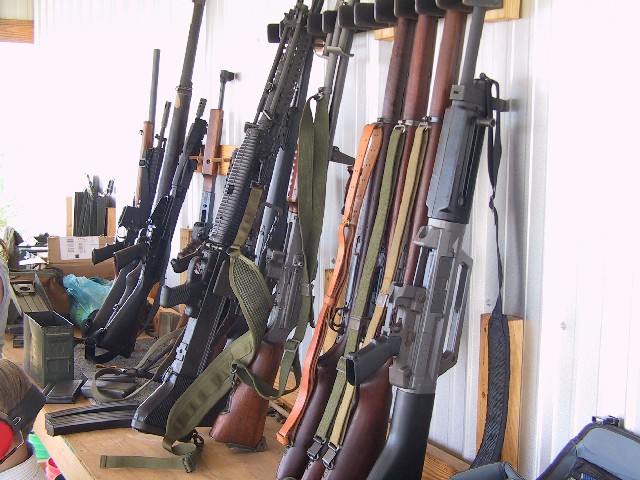 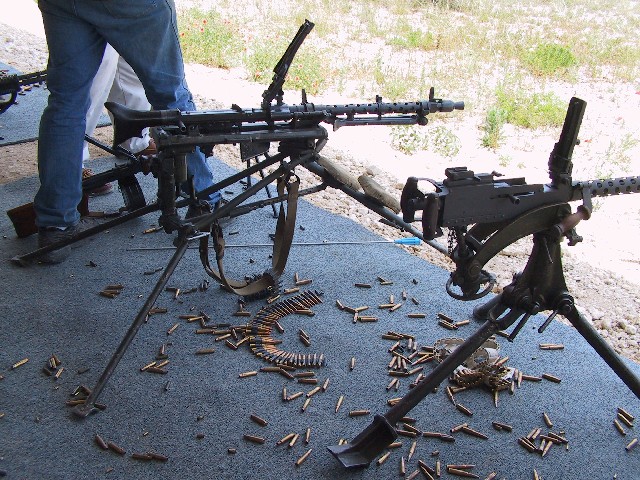 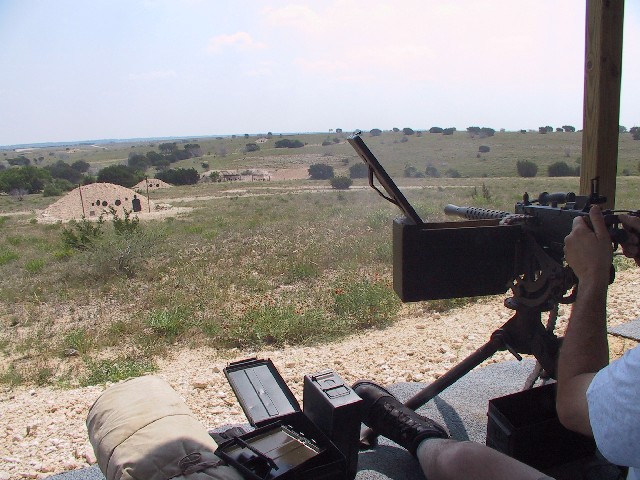 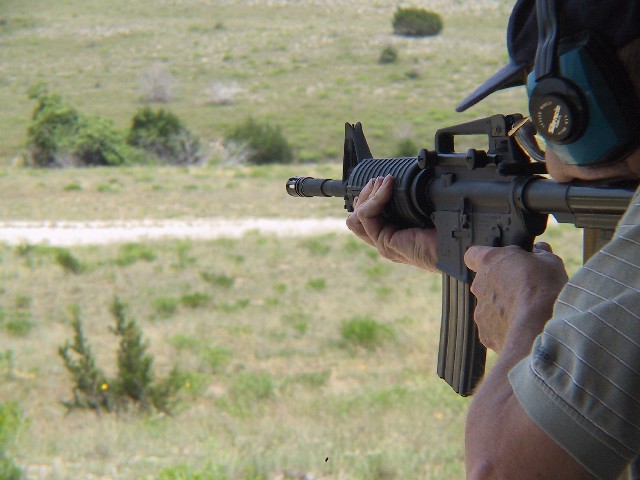 WW2 Thompson.  There was a Pre-war gangster thompson with 50 round drum there as well, but didn't get a picture. Not the brass flying! 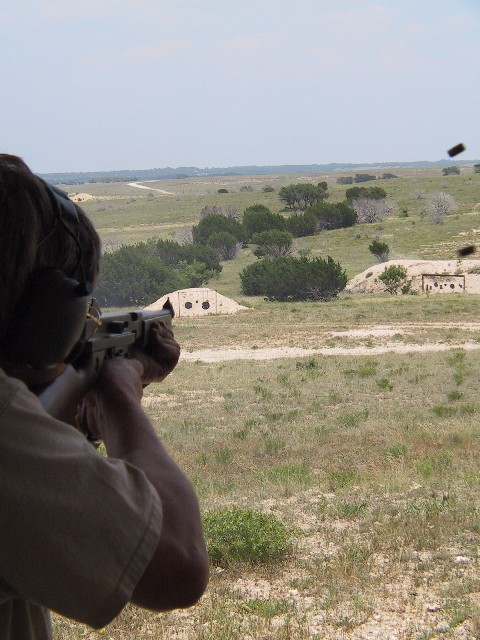 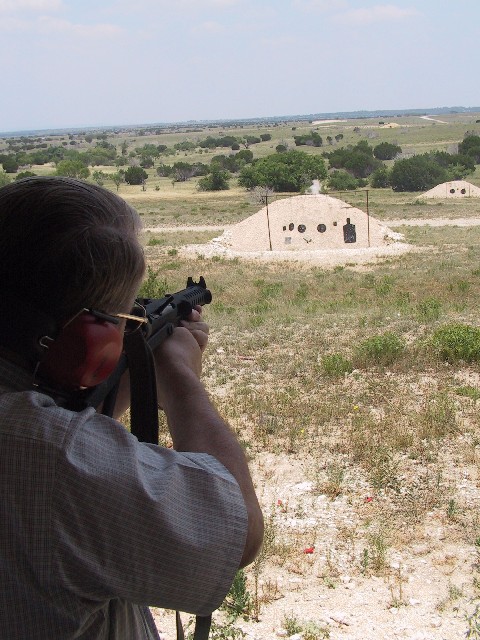 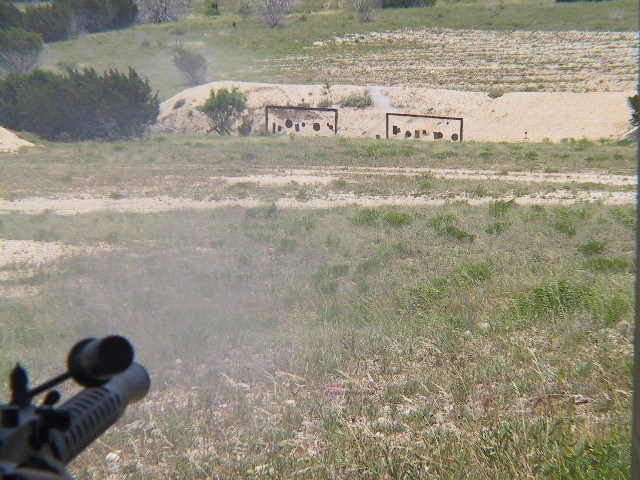 RPD..  This one is Russian..  And since we have the RPD, we have to have the US counterpart.. 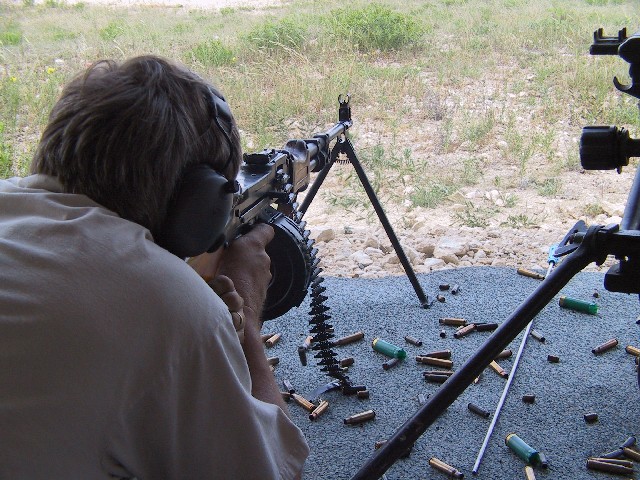 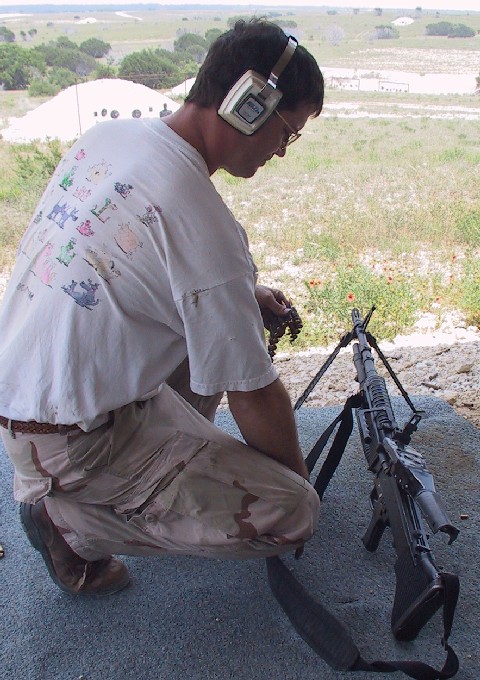 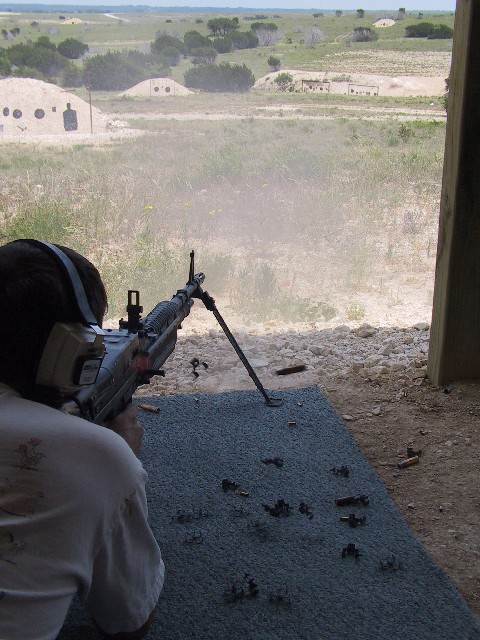 gotta get me one of these. 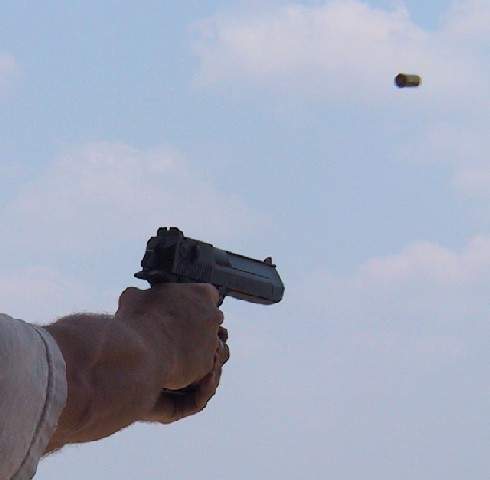 Hey! thats one of my guns.. We were going retro there.  Is my hair on fire? 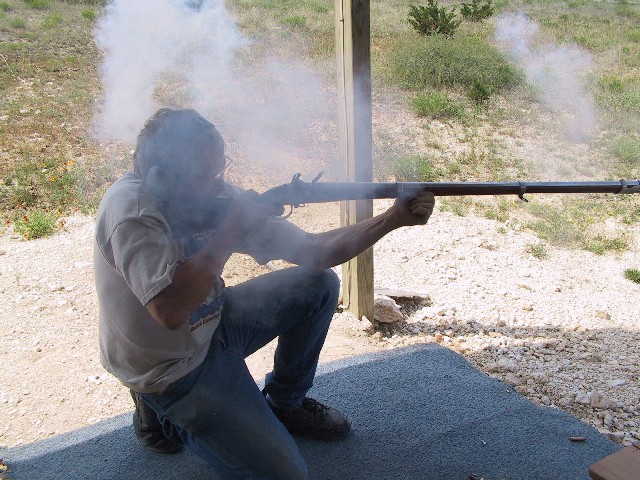 Here's yours truly on a BAR. 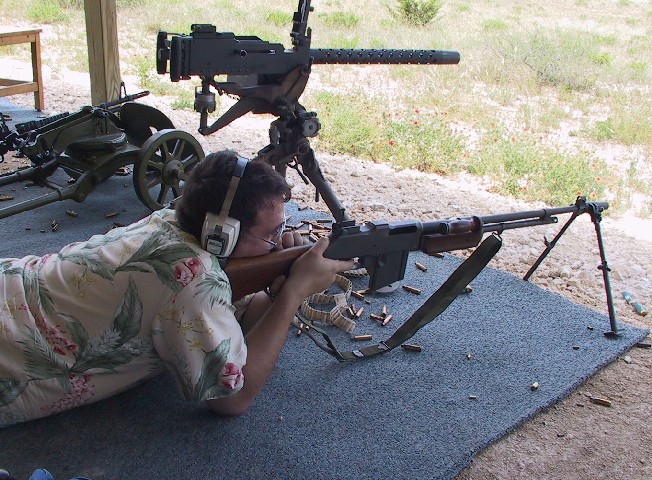 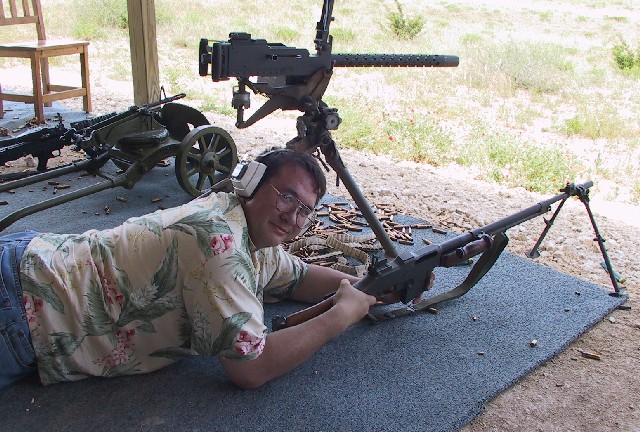 Okay so its an expensive hobby, but as you can see.  Its good fun and I can say that I've fired pretty much everything and anything with a barrel that I care to fire.  One must have a perfect squeeky clean record to own a class 3 and of course a lot of money.  There is also a 200 dollar registration fee per class 3 item.  Good fun!!   I'm not wearing camoflauge there, its a hawaiian shirt.